Traveling Players named "one of 25 Summer Schools in the Arts"

by The National Endowment for the Arts

"A little-known summer gem for the budding actor"

The National Endowment for the Arts recognized Traveling Players’ Shakespeare Troupe as unlike any other pre-college theatre program in the nation. Here is what makes us nationally unique.

Traveling Players ensures a positive, quality experience with each Ensemble capped at 13 students and three directors. Our immersive, 1:4 teacher-to-student ratio guarantees each student receives the personalized training and attention they deserve. Small casts allow students to bond and know their teachers personally. Our students see tremendous growth in their skills as performers because they spend their full rehearsal day engaged directly with our talented teaching artists – not just waiting for their entrance in the wings.

Training at Traveling Players begins before a student has even been accepted into the program during the audition process. Unlike other programs who base their admissions on a single video submission or accept students indiscriminately, and then class them once they have arrived for the summer – Traveling Players intentionally builds each and every ensemble to maximize student growth. Our auditions are structured like a class, rather than a traditional audition. In addition to performing a prepared monologue, students are asked to improvise, read from the script, and meaningfully engage with the director about the play. As an Ensemble theatre company, it is vital that we see how students work with one another. Theatre is a collaborative art form and students must be able to listen and build off of new ideas. This is a skill set that we highly value both onstage and off and it is at the core of every one of our programs. 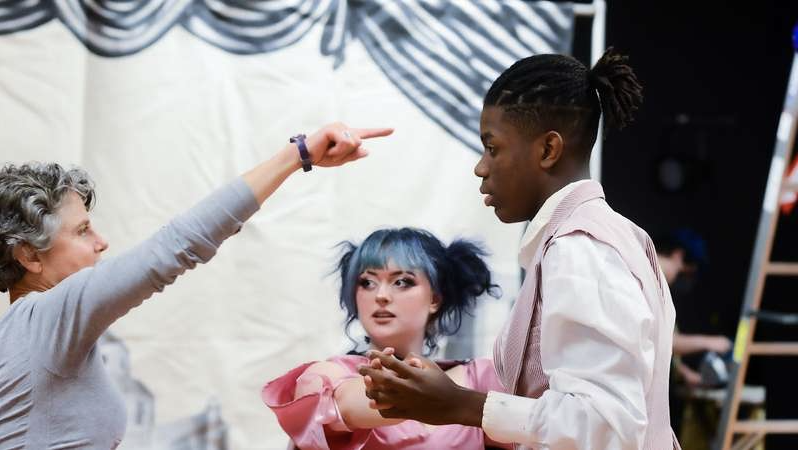 Small casts also ensure that every student truly has a vital role to play in the production. Every actor plays a named speaking role and receives direct training and instruction in acting, text analysis, improv, stage combat, character physicality, voice, and more. By focusing on classical theatre, Traveling Players trains performers who are bold, resourceful, and skilled. If you can act Shakespeare, then you can act anything. Classical acting is demanding — and remains foundational to all modern acting technique. Hence, a summer at Traveling Players trains you to act not just anything, but anywhere. All the world’s a stage! 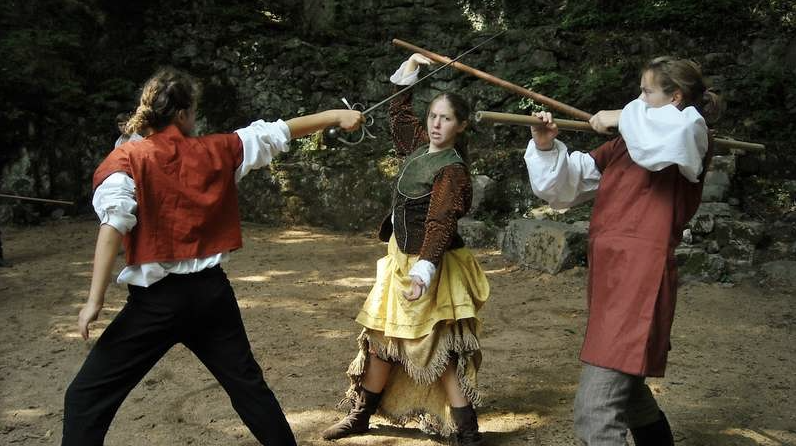 Go on a professional performance tour while still in High School 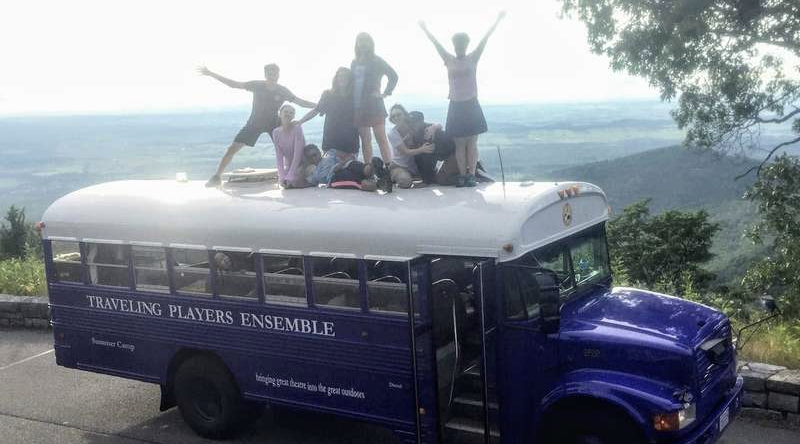 Traveling Player students are curious, creative, and dedicated to their art. Beyond summer and high school this curiosity, creativity, and dedication evolves into a commitment to excellence.

While not all of Traveling Players’ alumni pursue theatre professionally, many of them continue to create dramatic art on an extracurricular basis, while majoring in a completely different field. No matter where they end up, our alumni take life lessons from the arts with them.

Our students have received artistic awards and scholarships from universities across the nation.

"A little-known summer gem for the budding actor"

Perform in our Plays – Small by Design
Small casts led by expert faculty give every student the individualized attention they deserve.

Unplugged, yet Deeply Connected
With no cell phones or social media around, students get the chance to unplug and meaningfully connect with peers.

Real Friendships, Real Growth
Team building activities in and out of rehearsal help to build a strong supportive community of actors who work well together, and create friendships that last a lifetime!

We’ll reach out to talk you through
options for your child.

Unplugged, yet Deeply Connected
With no cell phones or social media around, students get the chance to unplug and meaningfully connect with peers.

Real Friendships, Real Growth
Team building activities in and out of rehearsal help to build a strong supportive community of actors who work well together, and create friendships that last a lifetime! 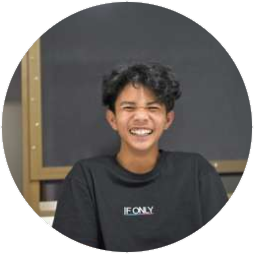 “Acting created a place for me to express myself and to feel like people are listening — and being at Traveling Players made me feel as if I was worth listening to. It’s a wonderful feeling.” 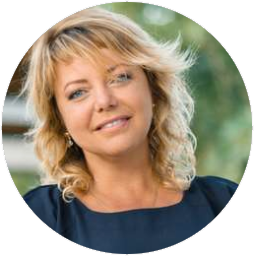 “300 people auditioned. 22 people were cast. My son, who was a Traveling Players student for many years, will make his Muhlenberg Mainstage debut this November in the Greek tragedy ‘Agamemnon.’  He is one of only a very few freshmen to be cast in any of the school’s Mainstage productions.” 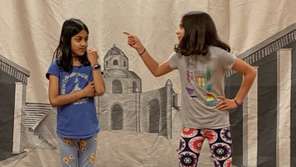 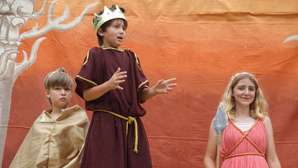 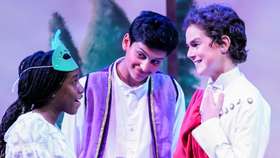 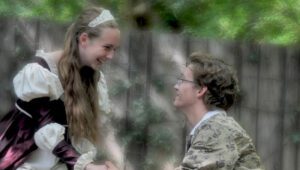 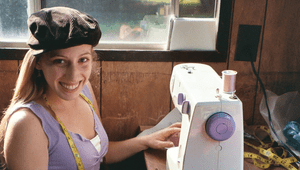 Where Aspiring Actors go to get Personalized Instruction
from Professionals 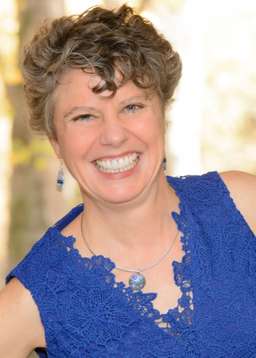 Innovative and personalized training is at the heart of every Traveling Players program.

Our Artistic Director, Jeanne Harrison (she/her),  personally interviews every member of our staff and selects them for their proven skills as educators, artists, and role models. All employees of Traveling Players are rigorously background checked.

Our staff is our biggest asset — comprised of talented artist educators who work professionally in the DC-metro area and around the world. They are hand-picked to give your child the best experience possible.

Help Your Child Find the Joy of Acting!