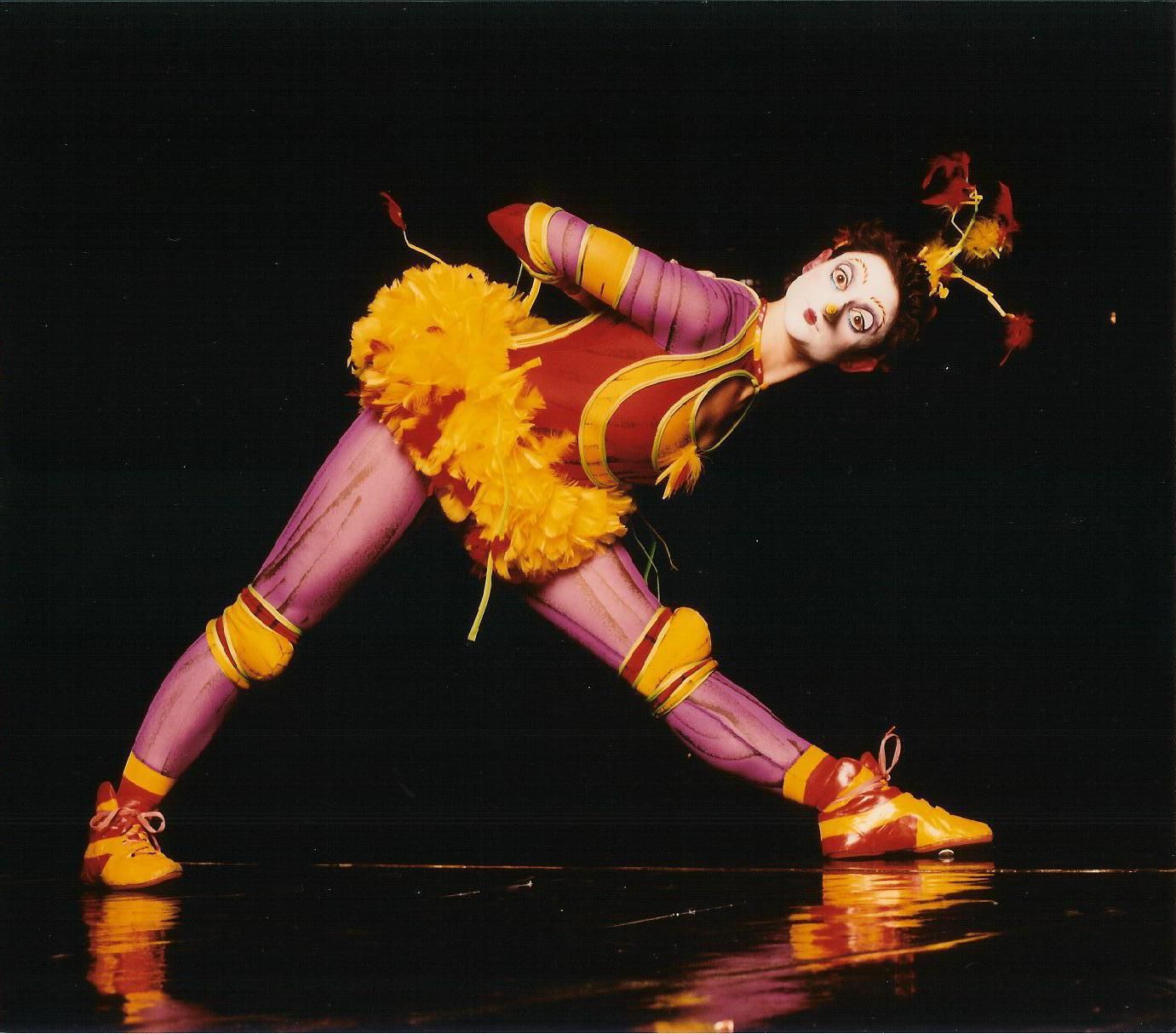 Elena is thrilled to return to TPE where she directed the Mythology Ensemble for two summers. Elena lives in Vermont, where she is the Professional Track Manager and Head of Physical Theater at The New England Center for Circus Arts in Brattleboro. A graduate of L’Ecole Jacques Lecoq, Elena created and performed the “The Green Bird” for Cirque du Soleil’s La Nouba in Orlando, Florida. Her work as a director, performer, coach, and consultant has taken her to over 15 countries, and given her the opportunity to work in clowning, circus, street arts, and traditional theatre. In the DC area, she Movement-Directed numerous shows, seven of which garnered Helen Hayes nominations and two won for Best Production, Theater for Young Audiences.