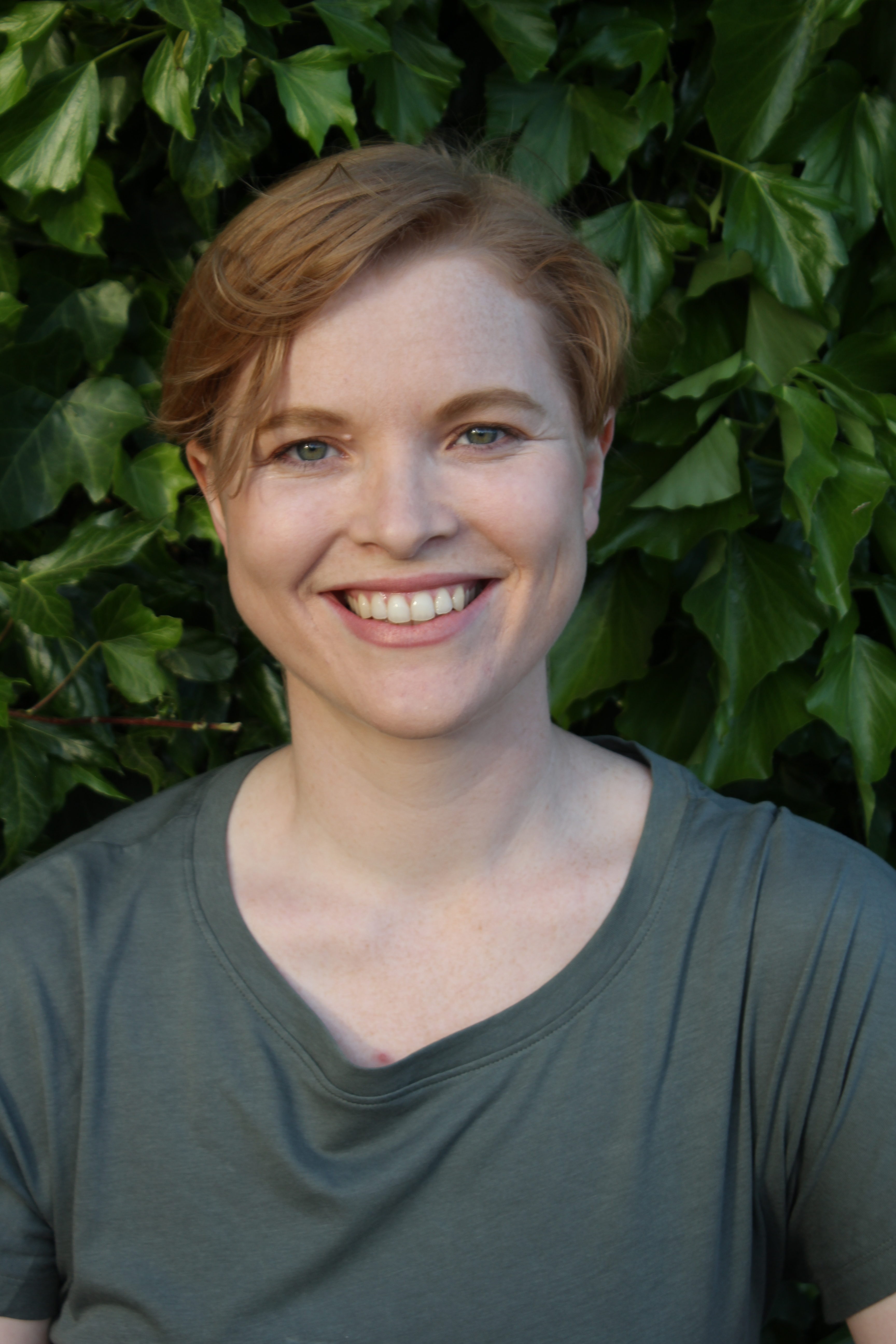 James is a director and actor from New Zealand. They are a graduate of the Victoria University of Wellington Theatre program and the Dell’Arte International School of Physical Theatre. In 2015, James completed the Shakespeare Globe Centre New Zealand’s Emerging Theatre Practitioners Program at Globe, Education in London. During the program, they assistant directed a youth production of Much Ado About Nothing performed at the Sam Wanamaker Playhouse. James has directed actors of all ages in productions of Shakespeare, devised theatre and contemporary plays. They wrote and performed their first solo show in 2018 for the New Zealand Fringe Festival called The Loneliest Whale in the World. James is a passionate advocate for community, and young people’s self expression and has a background in youth support in the LGBTQ+ community in New Zealand. They enjoy guessing people’s star signs and their favorite activity since moving to the USA is going to old fashioned diners!