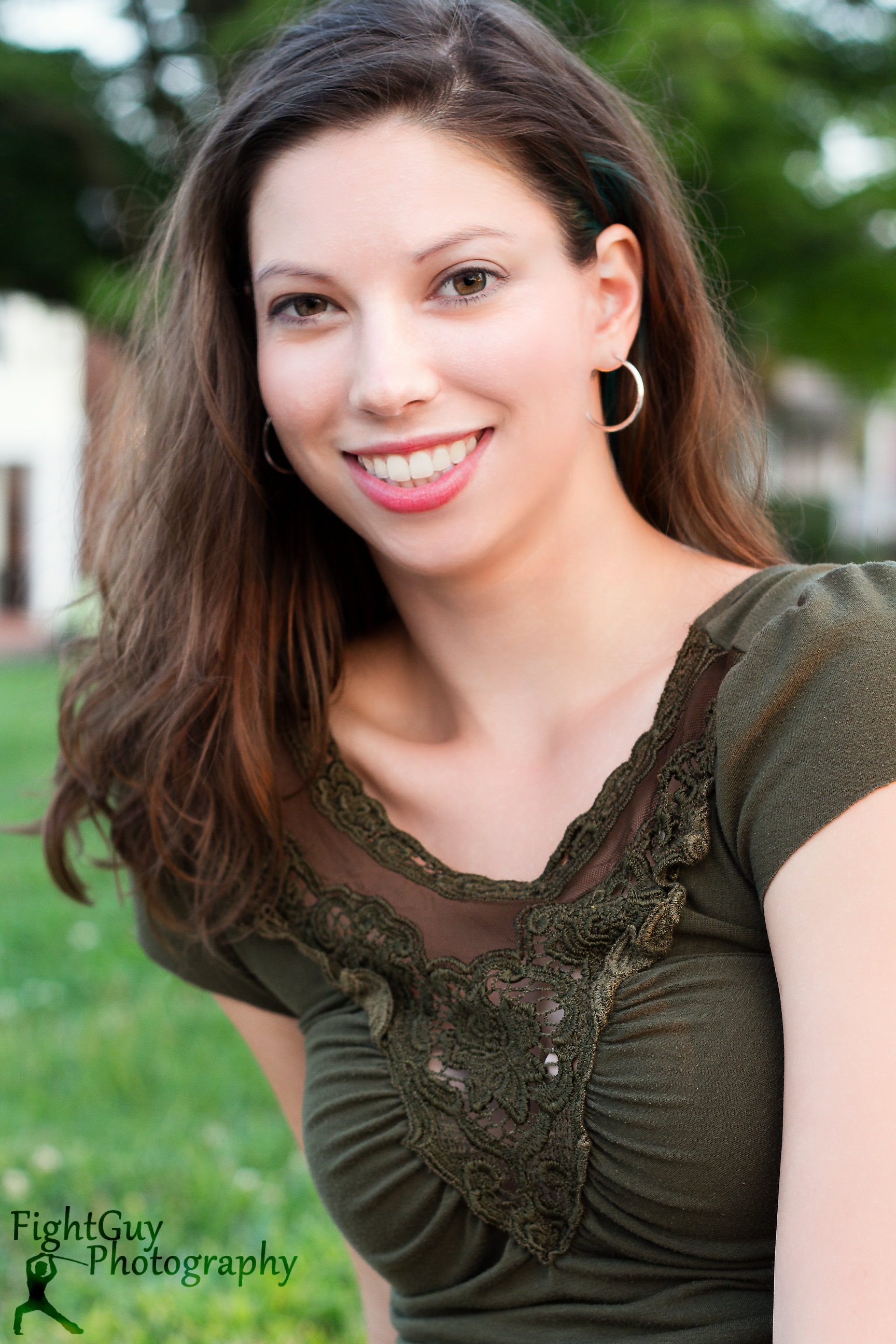 Kristen is excited to be returning to Traveling Players for another fantastic summer! Previous credits with the company include driving the purple bus and directing The Doctor in Spite of Himself and Charlie & The Chocolate Factory, assistant directing/fight coaching for Shakespare Troupe productions of Romeo and Juliet, As You Like It, and Much Ado About Nothing, and winter productions of Othello, King Lear. Kristen is a director and teaching artist for ArtStream’s Inclusive theatre company and the Educational Theatre company. She is an actor and company member with Live Action Theatre and an advanced actor combatant with the SAFD, certified in all 8 weapons.

Kristen has a BA in theatre and psychology from the College of William and Mary and is currently a masters candidate in drama therapy at Lesley University.