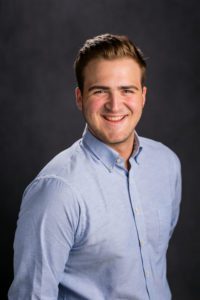 Tanner Norred (he/him) is a recent graduate from Louisiana Tech University’s school of the performing arts. He emphasized in acting technique in college, and also enjoys directing. He is certified in 3 different weapons by the SAFD (broadsword, quarterstaff, and unarmed). He has played roles such as Bennidick in Much Ado About Nothing and Lurch in The Addams Family Musical. He has directed a few short plays and film projects, and is looking forward to working with new people to create live theatre!