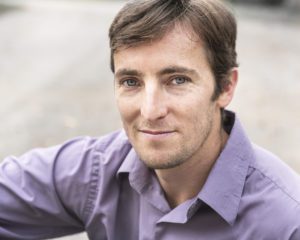 Vince is an actor and teaching artist based right outside D.C.  He has had the pleasure of working with students and campers through TPE, Chesapeake Shakespeare Co, The Theatre Lab, Shakespeare Theatre, Folger Library, and other institutions.  He has acted with several of those companies, as well as in productions with Avant Bard, Faction of Fools, Longacre Lea, and 4615 Theatre.  His screen credits include Turn: Washington’s Spies, Hunters, The Good Lord Bird, and an IMAX film about Francis Scott Key. He’s also an experienced juggler, having performed in commercials for Brick Bodies, on Netflix’s Insatiable, and as a street promoter for Cirque du Soleil’s Volta.