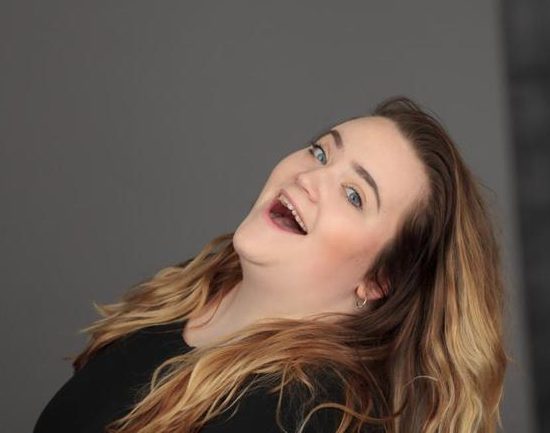 Willa McWhorter has a BFA in Acting from West Virginia University, where she studied Shakespeare, Movement, and Voice Dialect Accent work.  She also studied in the Physical Training Program at Dell’Arte International School of Physical Theatre in Blue Lake California.  As an alum of Second City in Chicago, she loves to find the humor and play in all things and looks forward to sharing the sense of freedom that joy can bring.  She was seen as Mother Courage in Mother Courage and Her Children directed by Jim Knipple, Florence in Not Someone Like Me directed by Chris Sarandon, and Nicole Eason in TVOne’s production of For My Man directed by Justin Wolfe.  Trained in methods from Meisner and LaCoq to Commedia and Acrobatics, she is very excited to spend her first summer on staff with Traveling Players Ensemble!  As an Eighth Generation West Virginian, she is thrilled to be back on the East Coast.  Growing up locally she has encountered nature since she was a small child and encourages the connection nature brings to humans and the body.  She reminds all to remember that we all contain multitudes, and we are the sum of all we have met.