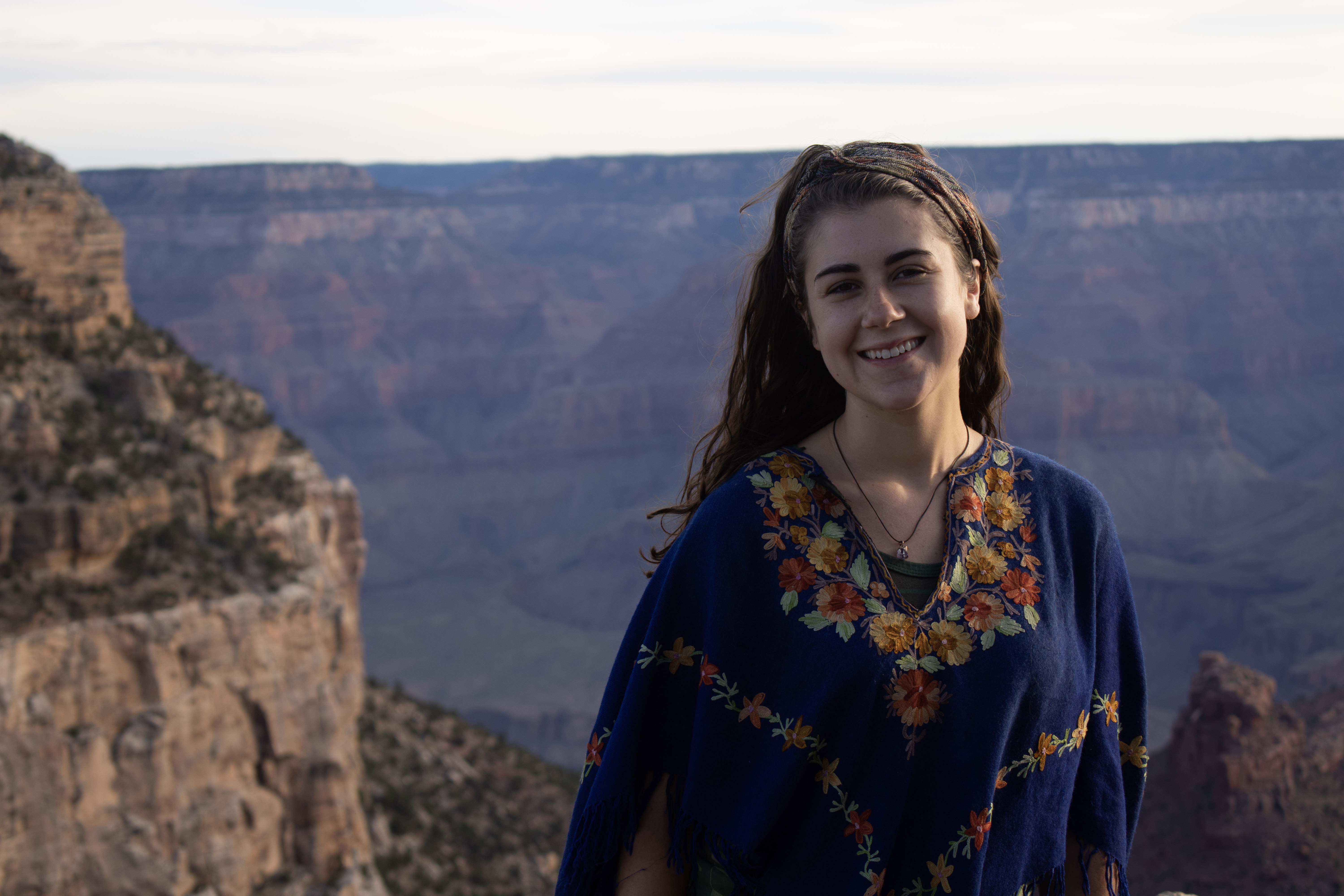 Emily Collins has her B.F.A in Acting from Elon University and pursued two minors in Peace and Conflict Studies and Religious Studies. She loves to travel and considers it to be a helpful tool for acting because it broadens one’s perspective on life and the world. In July of 2013, the summer before starting college, she traveled to Edinburgh, Scotland to perform in the Fringe Festival along with her cast mates in their production of Margaret Atwood’s The Penelopiad. Along with performing, she is passionate about teaching youth about creative expression and storytelling. She now lives in Washington, D.C. where she is pursing acting and working at her neighborhood bakery and spice market. This is her first year with Traveling Players and she is very happy to join this creative team of theater enthusiasts! Her love for the outdoors has been evident ever since she was young and credits herself as the ultimate s’mores maker.